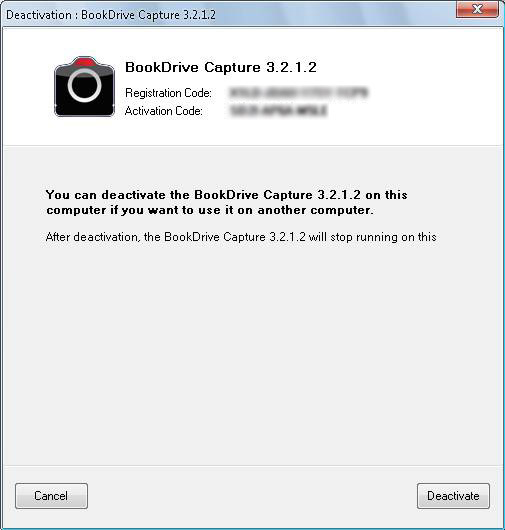 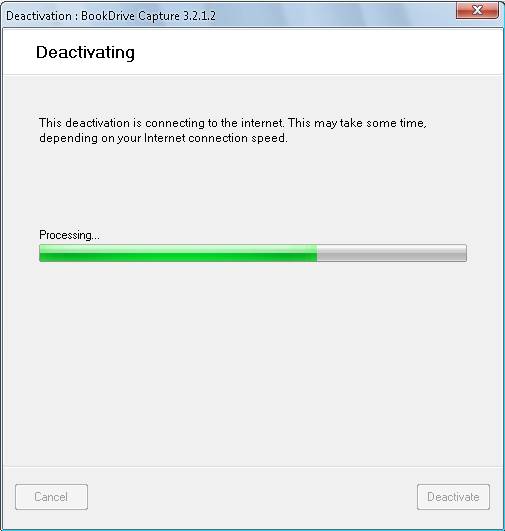 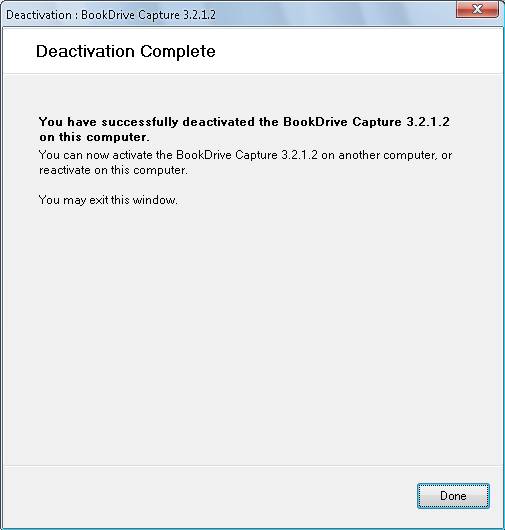 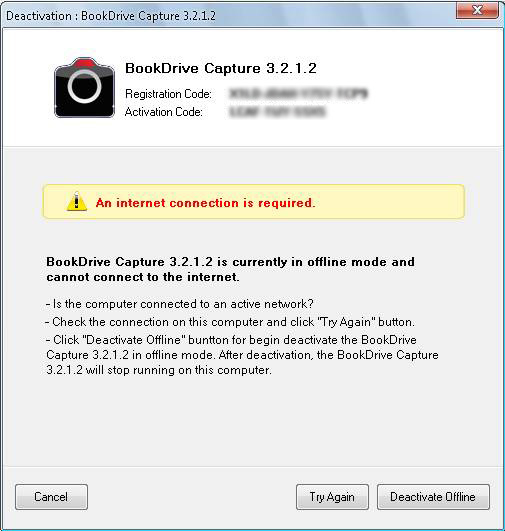 RSS feed for comments on this post. TrackBack URI